Episcopal Church of the Incarnation

To be a friendly, caring house of God where people strive toward a stronger faith and a deeper relationship with God.

To be inspired by worship, and to assist young and old alike, to discover their gifts through prayer and fellowship; to share and proclaim the Christian gospel to the glory of God and his kingdom, within our congregation and beyond.

To renew their relationship with Him; to become active in His church; to spread the good news of love and reconciliation in all that we do and all that we say.

To serve as a priest and friend to all; to broaden, challenge, and empower the lay ministers of the congregation to exercise their own ministry; to be receptive to diversity and personally accessible to all members; and to be a source of guidance which can inspire congregational development. 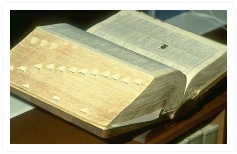 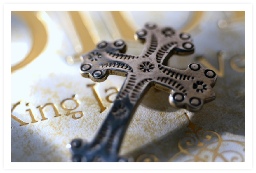 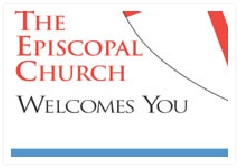 On Sunday mornings, we have worship with Communion.  A typical service  includes readings from the Bible, both the Old and New Testament, a sermon, prayers of various kinds, the singing of hymns, and, the celebration of the Holy Eucharist.  We invite ALL persons  who have been baptized to join us at the Communion Rail. Click here to have the The Episcopal Eucharist Explained.

Do you have to be a member of the Episcopal Church to attend and participate in the service? We believe that Jesus calls our Church to be a friendly, lively home where people strive to understand and strengthen their faith. Everyone is welcome to come! In the Episcopal Church we also welcome all baptized Christians to participate in the Holy Communion.

What does the term Episcopal/Episcopalian mean?

In 1789, the members of the Anglican Church in the brand new United States of America found themselves unpopular because they were called "The Church of England in the Colonies." So it was decided that the church would be renamed the "Episcopal Church" from the Greek word Episcopos meaning bishop to reflect nature of the church and to break its ties with England.  The History of the Episcopal Church.

What does the term Anglican mean?

The word "Anglican" comes from the word "Anglo." Our Anglican Church was begun in the first century A.D. then organized in Britain after 597 and has been the Catholic Church of England ever since. The Anglican Church is one of two world-wide Christian bodies, numbering over 70,000,000 members. Read more about The Anglican Community, Famous Anglicans, and Female Episcopalians.

What similarities/differences are there between the Episcopal Church and the Roman Catholic Church?

There are a lot of similarities, but also a few big differences. The Episcopal Church is a catholic church, so is the Roman Catholic Church - meaning that both groups can traces its origins to the earliest century of our faith. The pope, in Rome, is the head of the Roman Catholic Church, while the Archbishop of Canterbury is the head of the Anglican Church. One major difference is that the Archbishop of Canterbury only has spiritual authority  of the Episcopal Church in the United States. All other church decisions are based on our democratic system of church government very similar to the way we govern our nation.

Theologically, we and the Roman Catholic Church have so much in common, but The Episcopal Church believes that clergy can be married and women can be ordained clergy.

or traditions.  We accept you as a baptized communicant member here

at Incarnation.  To transfer your membership from another church simply write your former church

and request that your membership be transferred here.

parents & Godparents or you at a younger age at your baptism or Confirmation.

HOW DO YOU BECOME A MEMBER 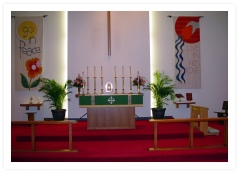 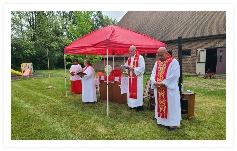 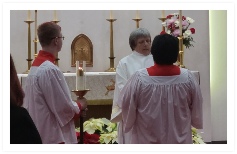 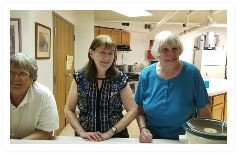 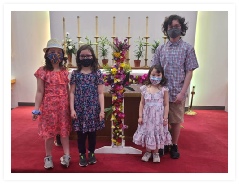 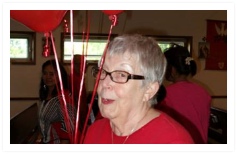